Two weeks ago, Megan Rapinoe, along with her teammates, won the FIFA 2019 Women’s World Cup. Megan is the captain of the team and is also known for her heavy activism. 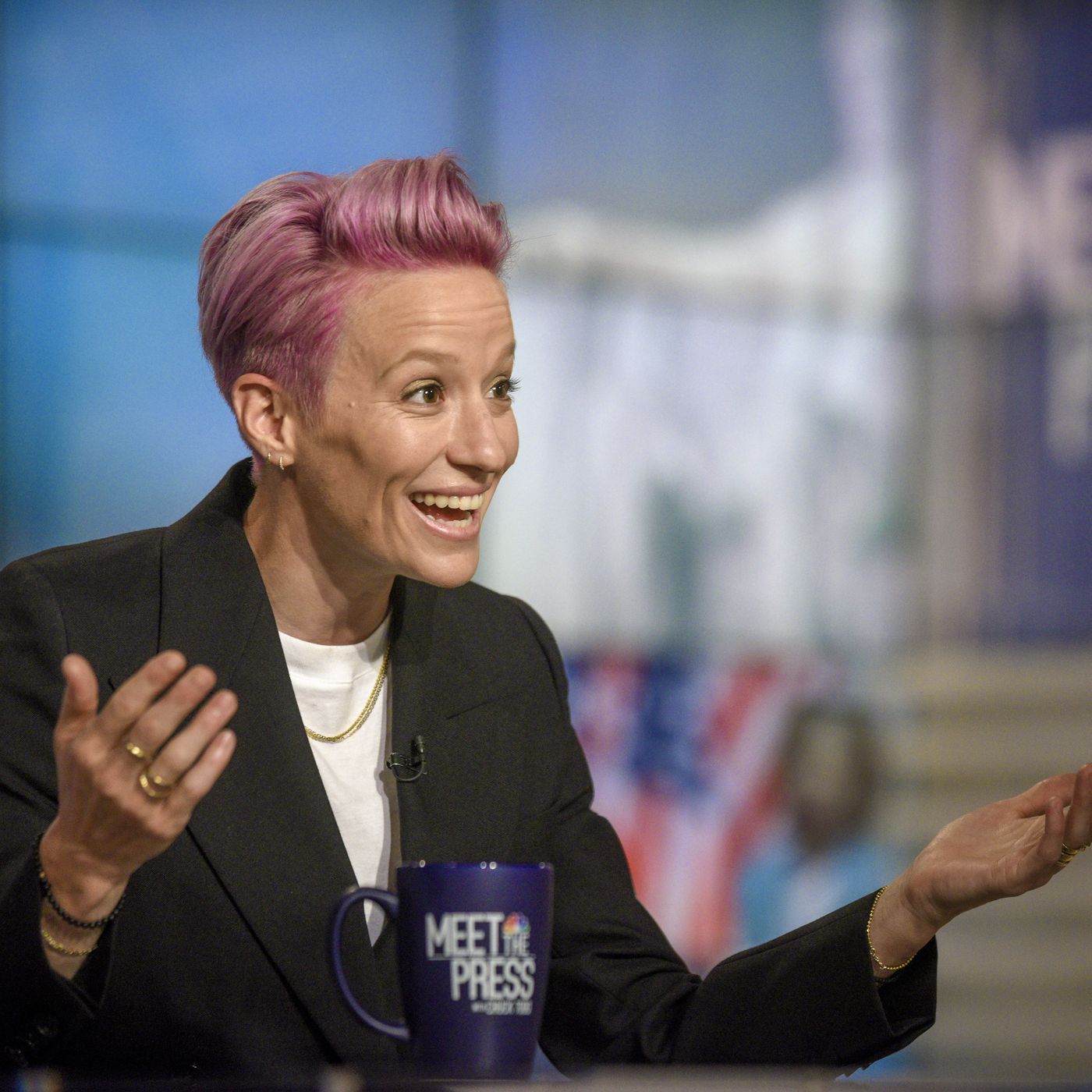 She also works with multiple LGBTQ organizations and has received many different awards to recognize her philanthropy work such as the award given by the Gay, Lesbian, and Straight Education Network. 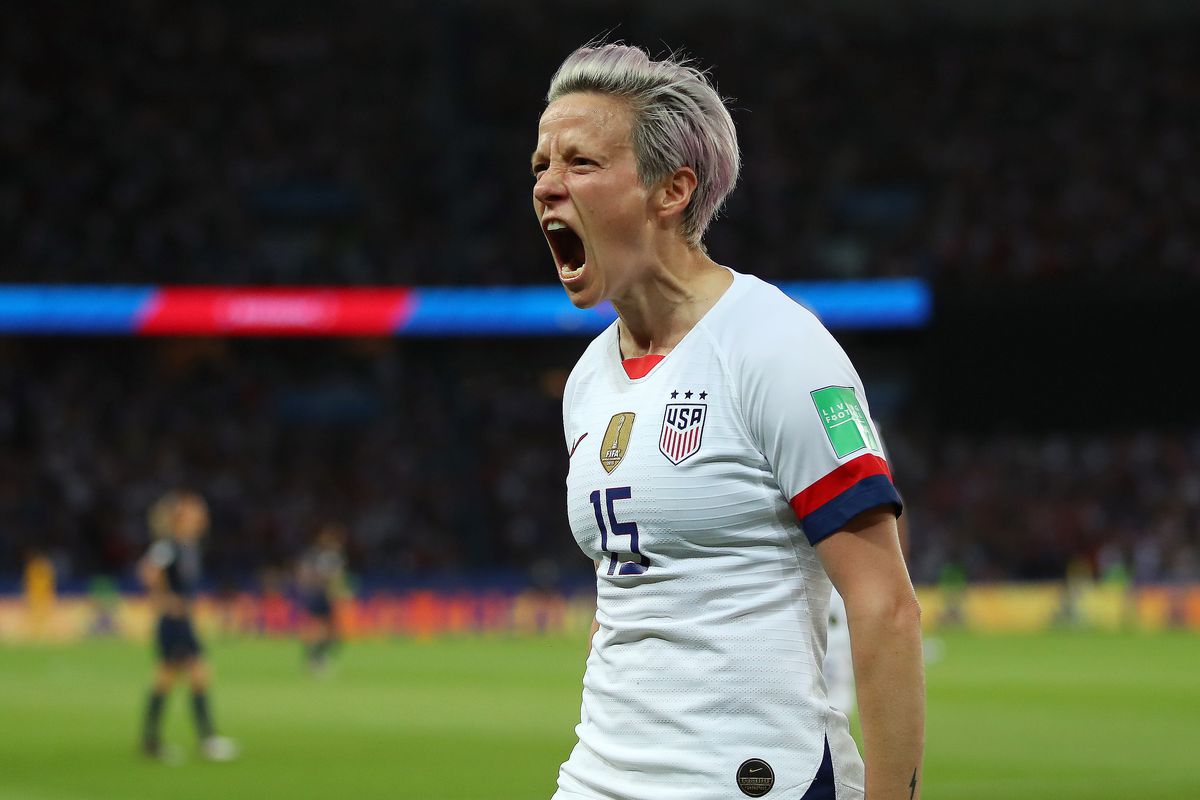 Megan constantly stands up for what she believes in even if it causes controversy. In 2016, she stood in solidarity with Colin Kaepernick by kneeling during the national anthem at an international match. It was their attempt to bring awareness to the social inequalities in the U.S.

I admire Megan’s boldness and outspokenness. Not only is she a leader to her teammates on the field but she is also a leader to her community. Kudos to Megan for always standing her ground, she is truly a girl with beauty and brains.