Happy Terrific Woman Tuesday! Women are so powerful and sometimes they go unnoticed which is why I think it is important for us Beauties to take some time out of our day to recognize and learn about a woman with many accomplishments. This educates us, but also can motivate and inspire us to continue reaching our goals and dreams. 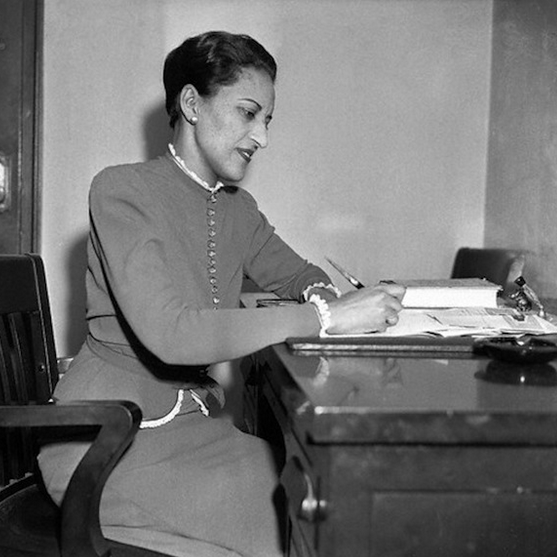 Jane graduated from Wellesley College where she received her Bachelor Arts degree and was recognized as one of the top students in her class. She then went to Yale Law School and became the first black woman to earn a law degree in that institution. Through her time in college, Jane faced a lot of racism and social isolation, but that didn’t stop her from pursuing her education and achieving what was seen to be impossible at that time.

Jane set a pathway for the girls who want to be judges and aspire to work in law. She showed girls that if you really want to achieve something you can’t back down, and you can’t let people’s negativity make you wanna give up. Instead, their negativity should be your fuel to push harder. She unfortunately passed away at age 98, but we continue to acknowledge her accomplishments. Thank you Jane for breaking boundaries. This Black History Month we honor you! #TerrificWomanTuesday

What are you looking for